Nobody who deals with digital innovations has been able to avoid the topics of the metaverse and NFTs in recent months. In the MedTech bubble, the two terms appeared only rarely—until recently. Do we have to take it seriously? Let's find out. 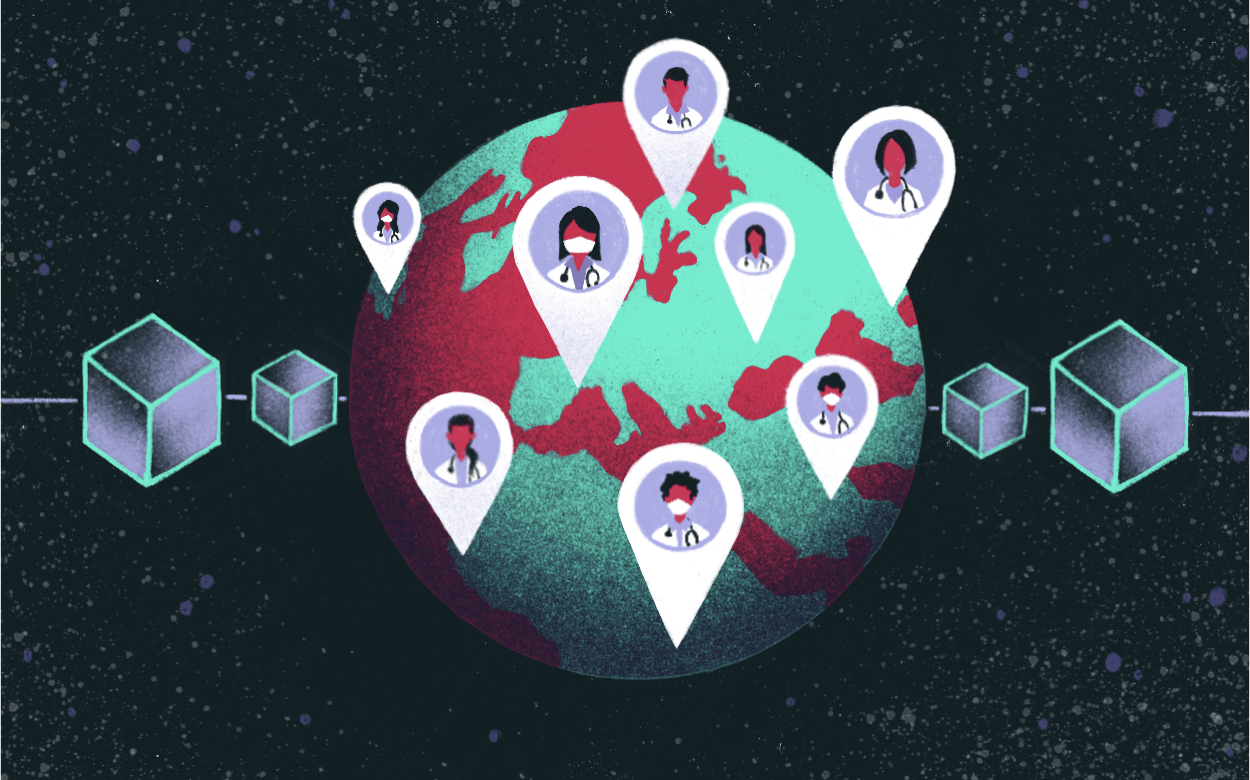 Nobody who deals with digital innovations has been able to avoid the topics of the metaverse and NFTs in recent months.

In the MedTech bubble, the two terms appeared only rarely—until recently, that is. A project called MetaDocs brought the two worlds together.

It is likely that the project will go nowhere. Nevertheless, we find it fascinating because it might tell us what the future of telehealth will look like.

MetaDocs is a project selling NFTs that allows owners to join a virtual medical community and communicate with a network of influencer doctors.

The project was founded by Dr. Sina Joorabchi, an Ear, Nose, and Throat doctor and Facial Plastic Surgeon. But he's no doctor next door. He has 1.9 million followers on TikTok, whom he delights with medical infotainment.

The other MetaDocs doctors are also distinguished in particular by their social media prominence.

NFT owners are expected to get exclusive access to the celebrity doctors through private DMs, group "ask me anything" sessions, and one-on-one video chats.

In the future, Dr. Joorabchi hopes to develop the offering into a full-fledged virtual clinic, where patients can don a haptic suit and be examined remotely by a virtual reality doctor.

Why MetaDocs is under criticism

Like quite a few NFT projects, the grandiose announcements were initially followed by a lot of criticism. A lengthy Buzzfeed article reports the following, among other things:

The article creates anything but the impression of a serious telemedicine platform.

Yet as bizarre as MetaDocs may seem, we believe you can still learn some exciting things about the future of digital medicine on the platform.

The future of telehealth?

We are convinced that telehealth is here to stay. A recent Harvard Business Review article titled "The Telehealth Era Is Just Beginning" takes the same stance.

And when a physical process is digitized, it usually doesn't look like a digital replica, but instead takes on forms of its own. We believe telemedicine will soon look completely different from the virtual consultation it mostly is today.

Through telehealth, the locally limited market of doctors (where the patient might see one of the few doctors in the area) will become a globally unrestricted market (where theoretically, any patient can be connected to any doctor in the world).

Logically, this will lead to specialization and global competition. A few physicians will become global influencer physicians for certain specialties.

These influencer doctors, of course, will no longer be able to treat each of their millions of followers in 1:1 treatments. Therefore, we believe some kind of patient communities will form around them, where the doctors might be available in chat rooms instead of private consultations.