This blood test can potentially detect Alzheimer’s before symptom onset

Despite it being one of the most well-known diseases in today’s medical landscape, Alzheimer’s patients don’t often have many options.

That’s because the way most patients currently get diagnosed is by the identification of common symptoms, such as memory loss. When patients are already symptomatic, treatment protocols mainly involve slowing disease progression and palliative care.

But what if a simple, minimally-invasive test could give patients and providers a warning sign much earlier — years, even decades, before the first symptoms begin to show up? 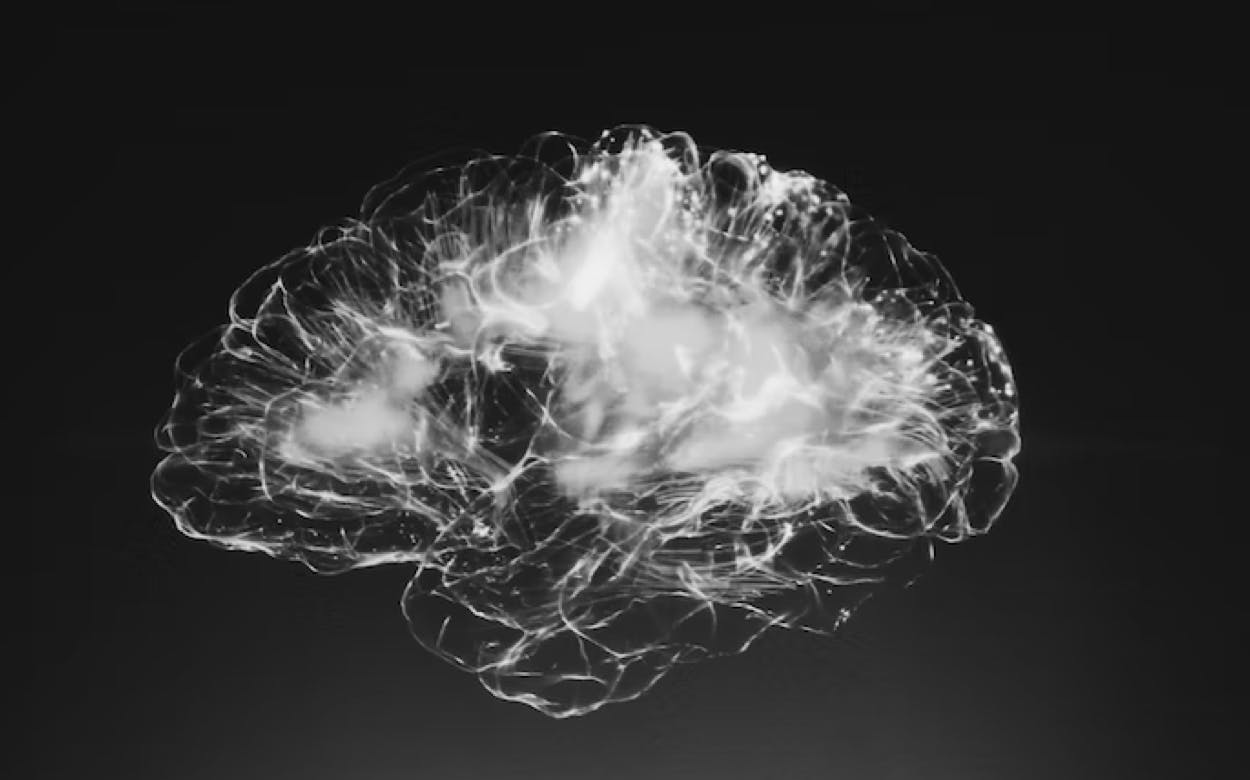 That extra time to prepare and treat patients is the head start a team out of the University of Washington is trying to provide.

The research team has developed a test that detects “toxic” levels of amyloid beta oligomers in blood samples. These amyloid beta proteins are the “seeds” that research has demonstrated can eventually cause Alzheimer’s disease when they misfold and clump together, forming oligomers.

How does the test work?

When these misfolded proteins clump into oligomers, they form a structure called an alpha sheet. The mechanics of the test rely on two facts the team knew about these structures:

Thus, the team created a synthetic alpha sheet that then binds to oligomers in the blood samples — almost like a magnet.

In the study, the test thus detected these oligomers in the blood of diagnosed Alzheimer’s patients, and it did not detect them in most members of a control group who, at the time of testing, had shown no signs of cognitive impairment.

In other words, all the control group participants would not have been diagnosed with Alzheimer’s based on their symptoms.

However, SOBA did detect the oligomers in 11 individuals from this control group. Followup exams conducted years later demonstrated that 10 of these individuals were eventually diagnosed with symptoms consistent with Alzheimer’s.

The research team is also excited about this assay’s potential implications for other diseases. As it turn’s out, these “toxic” proteins aren’t just an early warning sign of Alzheimer’s.

"We are finding that many human diseases are associated with the accumulation of toxic oligomers that form these alpha sheet structures," said senior study author Valerie Daggett. "Not just Alzheimer's, but also Parkinson's, type 2 diabetes and more. SOBA is picking up that unique alpha sheet structure, so we hope that this method can help in diagnosing and studying many other 'protein misfolding' diseases."

How does this test compare to liquid biopsies?

In the last edition of MedTech Pulse, we discussed the rise of liquid biopsies — or blood tests that can detect certain cancers.

The excitement around liquid biopsies stems from their ability to not only detect cancers early in some cases, but also to diagnose otherwise unreachable tumors, like certain advanced brain cancers.

However, as we discussed previously, critics of these tests also point out the need for caution when evaluating these tests, given the possibility of false positives with asymptomatic patients.

As we pointed out, this risk is especially important to remember when evaluating the net benefit to patients. For many cancers, current therapies are not enough for an early diagnosis via liquid biopsy to make much of a difference.

So, when it comes to SOBA, we pose the same question: will the possibility of early diagnosis in fact help patients?

Daggett is optimistic when it comes to implications for Alzheimer’s.

"We believe that SOBA could aid in identifying individuals at risk or incubating the disease, as well as serve as a readout of therapeutic efficacy to aid in development of early treatments for Alzheimer's disease," she said.

In other words, SOBA is likely to be a valuable tool in developing treatments for those early diagnosed patients who are years from symptom onset. The ones who, with today’s diagnostic protocols, likely wouldn’t be diagnosed with Alzheimer’s at all yet.

And when it comes to other protein-misfolding diseases, it’s possible that significantly earlier diagnosis could improve outcomes.

However, more research needs to be done to evaluate whether and how early diagnosis of protein-misfolding diseases actually impacts patient outcomes. As an example, study results have been mixed on whether early detection of type 2 diabetes improves patient outcomes.

In the meantime, we’re excited about the potential of this assay as a tool for researchers to better understand the mechanics of disease progression.

With time, this is how we hope better therapies will be developed — so that those patients who can get diagnosed early do see better outcomes.