The first kid pigney has been succesfully transplanted into a human 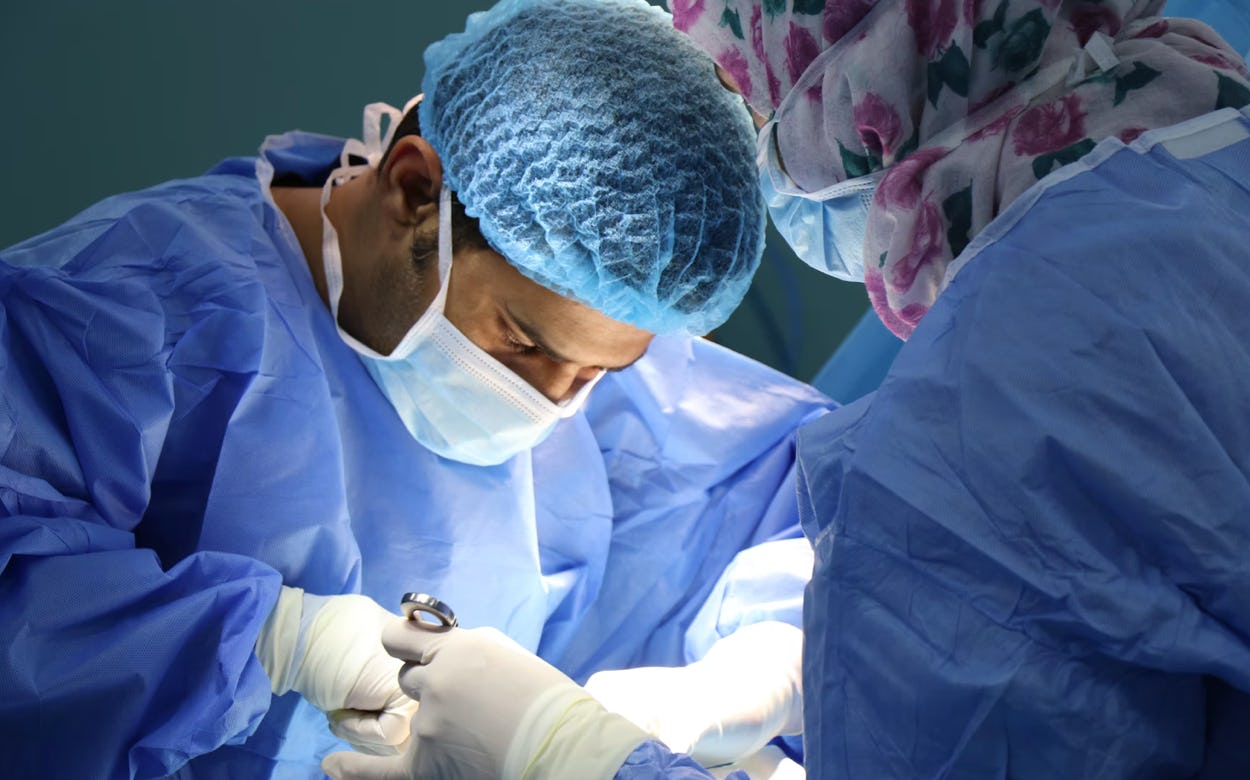 In an operation that lasted just over two hours, a NYU Langone Health Center transplant team connected the kidney of a genetically-modified pig to the bloodstream of a brain-dead woman for more than two days. The organ started working “almost immediately” and produced the metabolic product creatinine. Read more on USA Today.

The pig had been specially-bred as an organ donor by the company Revivicor to reduce the likelihood of kidney rejection.

Numerous research groups and companies around the world are working on xenotransplants—or the transplant of organs from animals into humans. In edition 14, for example, we covered the ambitious KidneyX Prize.

The demand is significant, because more than 850 million people worldwide live with minor or major kidney problems. In Germany, for instance, 1,909 kidneys were transplanted in 2020, with an additional 7,338 patients waitlisted for a kidney transplant. In terms of all organs, an average of 17 people die every day in the United States because they do not receive a transplant in time. Over 100,000 people are on the national transplant waitlist; the vast majority are waiting for a kidney. Solutions are desperately needed.

The goal of xenotransplantation is therefore to compensate for the global replacement organ shortage. However, transplantation across species not only poses ethical problems, but it is also far from simple from a medical point of view.

It is not surprising that the experts’ reactions varied. Some see the experiment as an important step toward clinical studies on xenotransplantation. For others, the intervention seems more like a publicity stunt. However, everyone agrees that this was a crucial incremental step. The finish line seems to be in sight, though when it will be reached remains unclear.