The building blocks of a neuroscience future

Lab-grown brains. Ultrafast ultrasounds. Brain implants. What sounds like science fiction are just some of the exciting neuroscience projects researchers are working on all over the world. 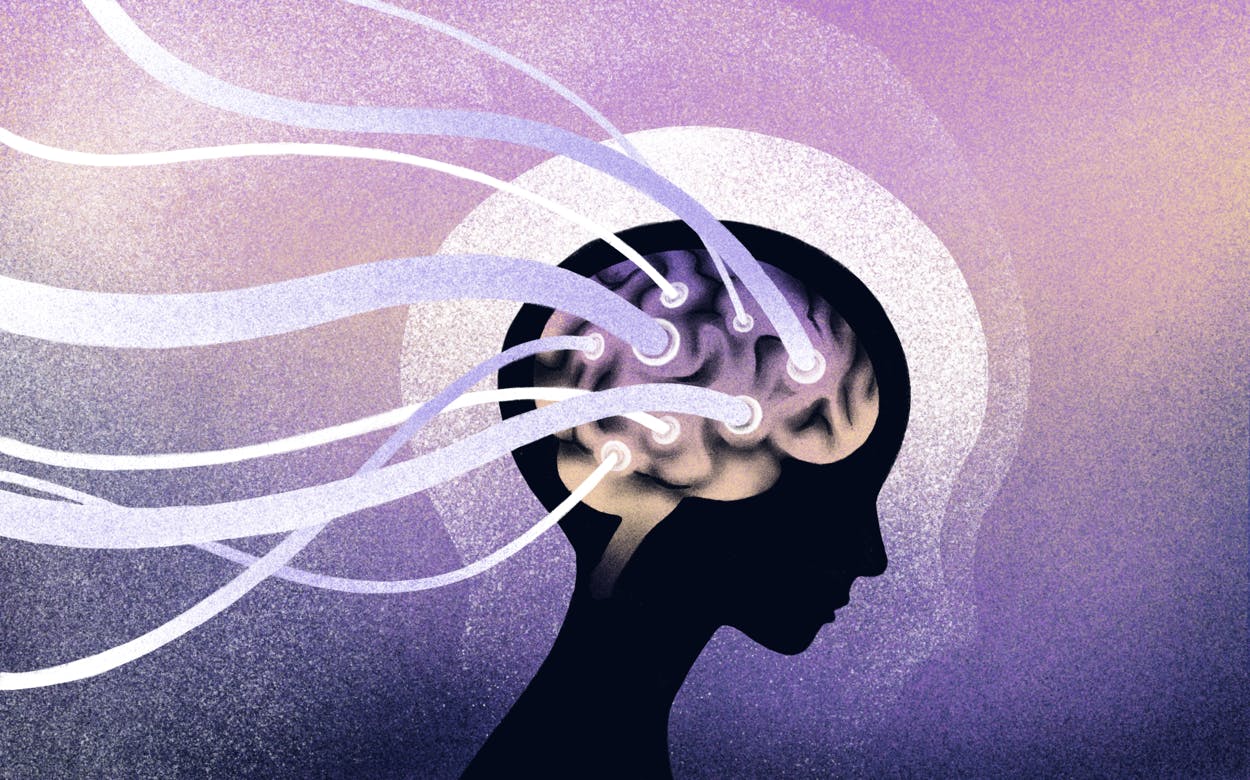 Innovation often means recombining the known and building on past accomplishments. Just like trial & error. It is therefore always worth taking a look at the small steps. Especially if you know that in areas such as neuroscience, we are currently researching fundamental building blocks that will lay the foundation for certain breakthroughs.

Here are three fascinating peeks into the world of neuroscience and neurotechnologies, including what the future holds for us.

Back in May, we reported that Synchron’s Brain-Computer Interface (BCI) started clinical trials in the U.S. In July, they got approval to test BCIs in humans. Companies like Neurolink also made progress this year.

BCIs will allow patients to wirelessly control external devices by thinking about moving their limbs, which can help with activities ranging from texting and emailing, to online shopping and accessing telemedicine.

It is true that there is still a long way to go before physically-disabled people can use BCIs for activities of daily living and therapeutic purposes. But it is amazing what researchers have already achieved in small steps.

A research team from Australia has succeeded in growing brain cells in the laboratory that are capable of playing the computer game "Pong" within a short time. They recently published their results in the journal Neuron.

The research team had combined human brain cells from stem cells and brain cells from mouse embryonic brains, growing a total of 800,000 neurons. The so-called "mini-brains" were able to understand the game principle of the classic computer game within a few minutes.

For those who would like to take a look, here’s a video.

A promising new neuroscience technology comes from France. It’s called Ultrafast Ultrasound Imaging, and it can be used to analyze brain activity in much greater detail. Another necessary building block on the way to the broad medical application of neurotechnology.

Researchers at the Physics for Medicine Paris Lab have specialized in developing this technology. Ultrafast Ultrasound Imaging is exponentially faster, more powerful, and spatially more sensitive than standard ultrasound technology: it can produce many thousands of detailed, high-resolution images per second. This allows technicians to create much finer images of the brain. Researchers can even use it to track blood flows deep into the brain. A promising new building block.

The sum of its parts

Each of the above building blocks is not a medical advancement in itself. But together, they represent massive advances in the treatment of neurological disorders.

Nearly one-sixth of the world’s population suffers from neurological disorders, including Alzheimer’s and Parkinson’s disease, strokes, multiple sclerosis, and epilepsy, as well as migraines, brain injuries, and neuroinfections, with some 6.8 million dying of the maladies each year, according to the United Nations.