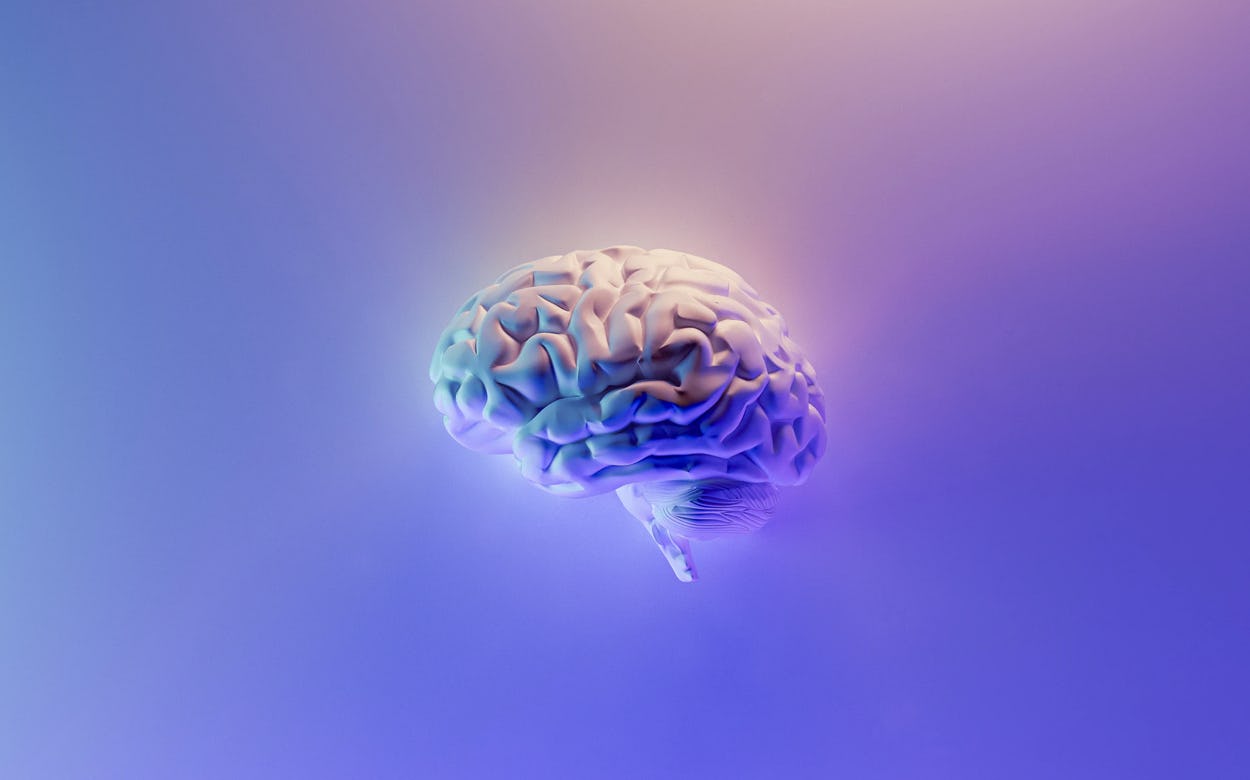 The neurotech startup Synchron was granted regulatory approval from the FDA to begin a human trial of its brain chip. The company will begin what is called an early feasibility study later this year at New York's Mount Sinai Hospital, to examine the safety and efficacy of its Stentrode motor neuroprosthesis in patients with severe paralysis.

The company says its device will allow patients to "wirelessly control external devices by thinking about moving their limbs," which can help with activities ranging from texting and emailing, to online shopping and accessing telemedicine.

Synchron’s small team of 20 has thus won the race for first FDA approval of tests on humans against various competitors. The best-known competitor is Elon Musk's company Neuralink.

Synchron's major advantage is that its neural implants can be implanted in a minimally-invasive way. Instead of drilling wires through the skull, the device is inserted into the brain via blood vessels in a two-hour procedure that does not require robotic assistance like the startup’s competitor Neuralink.

The amount of news involving brain computer interface testing on humans will increase in the next few months. Paradromics has already announced tests for 2021, and Elon Musk has also repeatedly promised the first tests on humans in the near future.