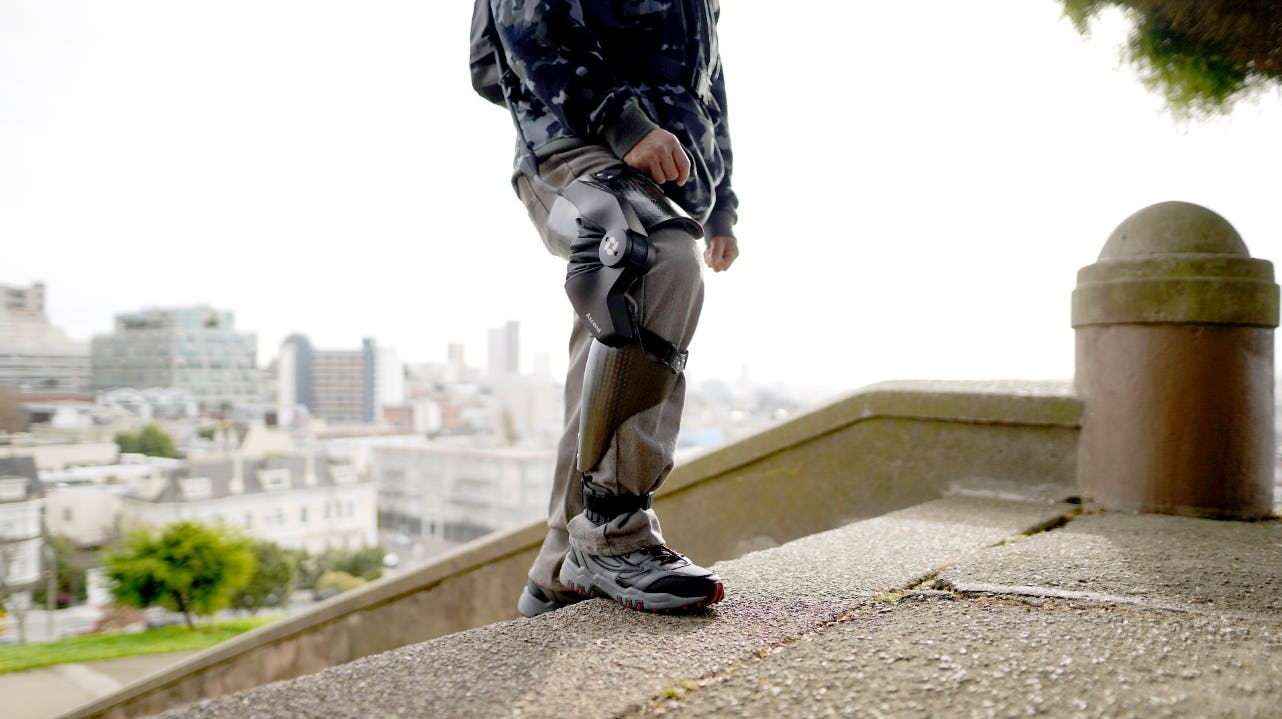 Roam Robotics, a San Francisco-based robotics company, unveiled a $7,000 fabric exoskeletal knee brace for anyone. The robotic, smart knee orthosis called Ascend actively adapts, meaning it recognizes the body's movements, automatically adjusts to the wearer's needs, and provides precise support to target muscle groups. The device is available for pre-order and will ship in late summer this year.

Approximately 40% of the global population over the age of 55 suffers from chronic knee pain.

Exoskeletons can be a non-invasive alternative to surgery for some patients. However, while Roam's knee brace is a step in the right direction, it will not replace a knee replacement. It certainly helps to reduce the load and therefore the pain, but free movement is only possible with a replacement of the joint.

Furthermore, the $7,000 price tag needs to drop to be truly attractive to the masses. But Ascend points to a promising future. Osteoarthritis of the knee is one of the most common forms of arthritis with over 200 million symptomatic patients.

Ascend is designed to support people in their daily lives, and the lack of electromechanical systems and a metal frame means that the device is more comfortable and lighter. The future of exoskeletons is soft, unobtrusive, and supportive.