The healthcare industry was traditionally very fragmented, with many, diverse market players. For some years now, this has been changing massively. A recently announced $8.9 billion deal underlines the development once again. 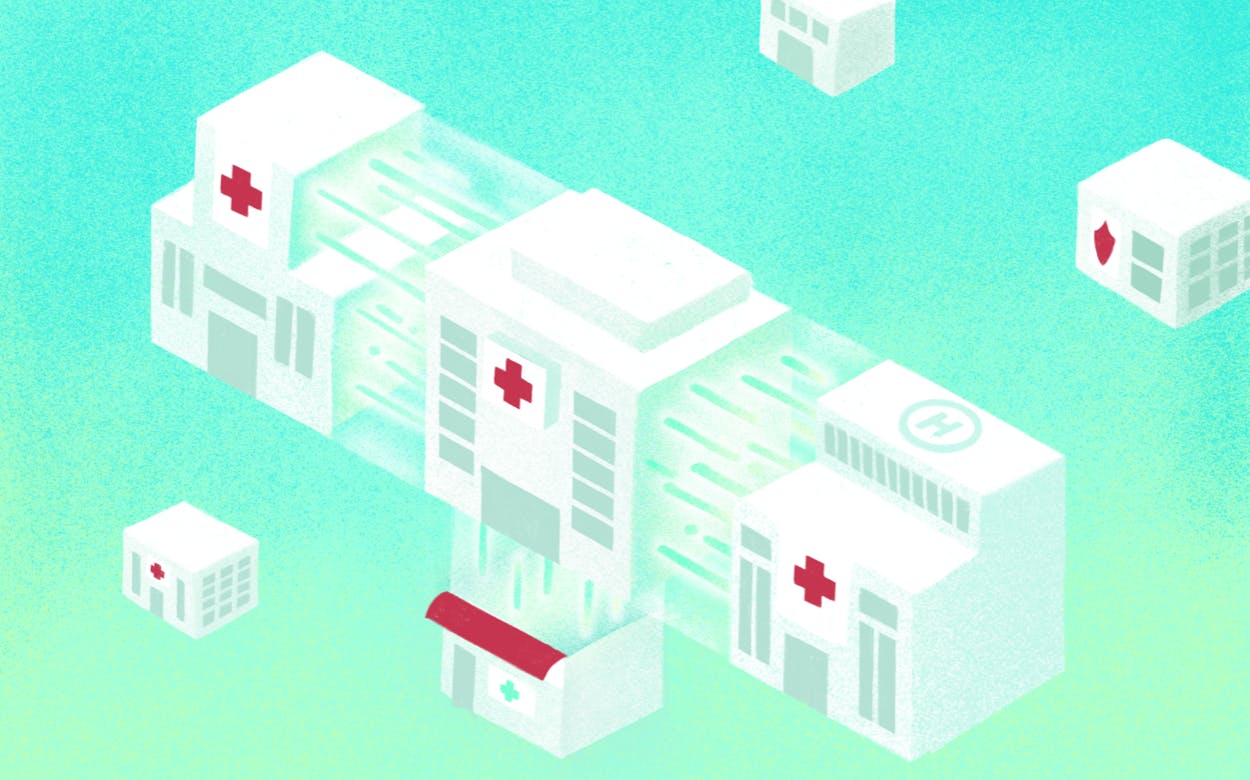 Last week, it was announced that U.S. primary care player VillageMD will acquire its competitor Summit Health for $8.9 billion. The deal is expected to close in the first quarter of 2023.

The deal will be the largest M&A transaction in our industry in 2022, with the largest deal to date being CVS's acquisition of Signify Health a few months ago.

Walgreens doubles down on primary care

About a year ago, VillageMD itself was part of a massive transaction. Walgreens Boots Alliance acquired a majority stake in VillageMD for $5.2 billion, with the goal of bringing value-based primary care to communities across America.

The acquisition of Summit Health creates one of the largest physician groups in the U.S.—providing primary care, specialty care, and urgent care. Together, VillageMD and Summit Health will have more than 680 provider locations in 26 markets.

The deal is significant not only because of its sheer size, but also because it highlights a development that has been shaping the healthcare industry in the U.S. and around the world for years: the ever-increasing horizontal and vertical integration of the previously fragmented healthcare landscape.

Over the past few decades, more and more independent practices and clinics have merged with larger conglomerates. For example, the percentage of hospitals that are part of a conglomerate has increased significantly in recent decades, from 10% in 1970 to 67% in 2019. Even Summit Health is the product of horizontal integration. It was created in 2019 through the merger of Summit Medical Group and CityMD, an urgent care provider in the New York metro area.

In recent years, we have increasingly seen these large practices and hospital groups being integrated with players at other levels of the health value chain, like in the case of Walgreens with a pharmacy chain. This creates large full-service healthcare groups.

This year alone, we have seen two megadeals of this kind:

The benefits of merging primary care and pharmacies are obvious, as doing so gives pharmacy giants access to customers. But other elements of the health value chain are also being integrated. Both Walgreens and CVS have recently entered the clinical trials business.

The European healthcare market is still significantly more fragmented than the U.S. market. In Germany, for example, the vast majority of physicians still operate practices independently.

As horizontal integration continues to progress, we expect the next phase here as well—namely, vertical integration.

For medical technology companies, this development is relevant for two reasons.

First, the structure of medical technology companies' customers will change. Instead of a fragmented landscape of practices and clinics, they will increasingly have to deal with fewer but larger customers.

In addition, medical technology itself can be part of a vertical integration alongside other stages of the health value chain. One example is Spotify founder Daniel Ek's healthcare startup, about which information leaked this week. The startup is not only developing a full-body scanner ("a device similar to an airport security scanner making it possible to non-invasively scan for blood pressure, irregularities in blood flow and skin conditions, and provide precise medical diagnostics"), but also operating the corresponding clinics.