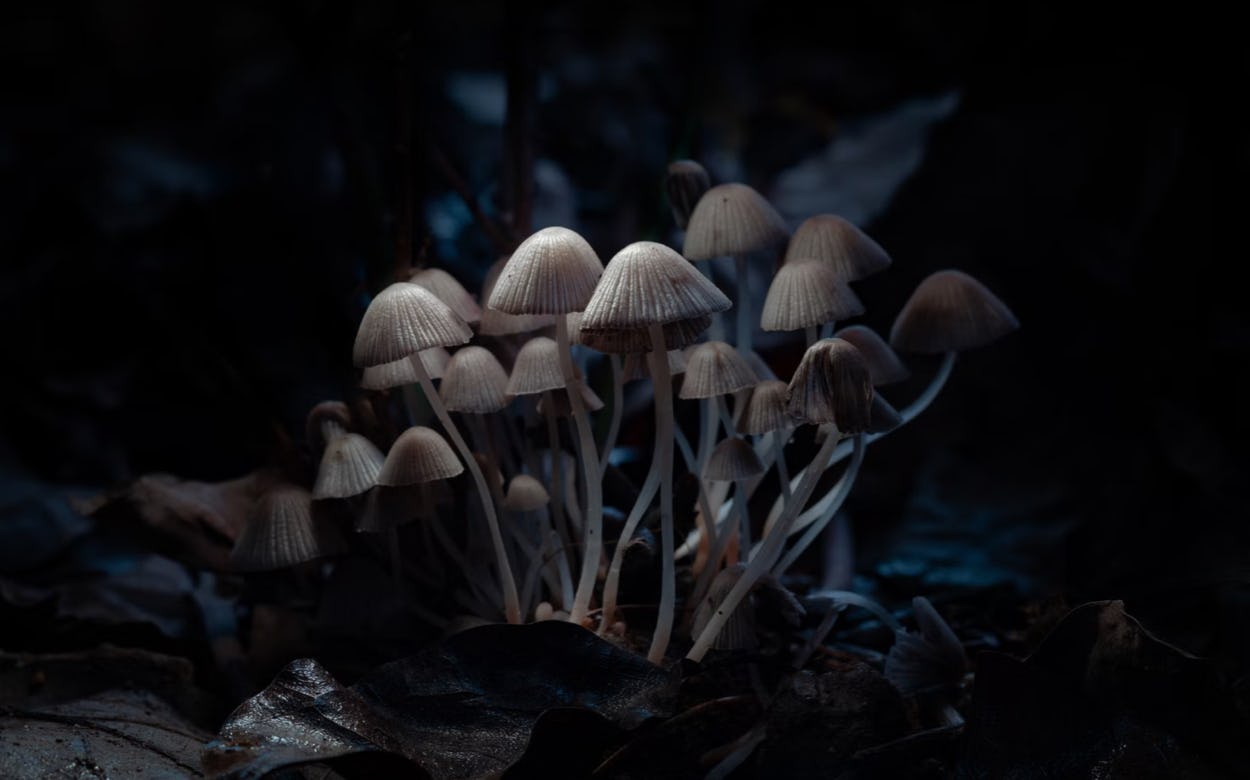 In recent years, significant amounts of venture capital have been invested in psychedelics startups working on the medical application of psilocybin. Psilocybin is a naturally occurring psychedelic compound produced by various species of fungi, better known as magic mushrooms.

The big bet behind these investments is that psilocybin can play a significant role in the fight against the global mental health pandemic. As a reminder, close to 1 billion people are living with a mental health disorder, according to the WHO.

We urgently need innovation for the increasing number of people experiencing mental health issues. In many countries like the U.S., it is almost impossible to find a therapist. Blockbuster antidepressants are increasingly criticized for being not only addictive, but also of questionable effectiveness.

The long way to legalization

The use of psilocybin is currently illegal in most countries. But this could change in the next few years.

More and more established, reputable institutions such as John Hopkins are confirming the potential positive influence of psilocybin on people with mental health problems.

A new study has been published that brings magic mushrooms from trip inducer to medicine. It observed significant benefits to mood and mental health after just one month of microdosing psilocybin mushrooms.

Compass Pathways was one of the first companies to receive FDA Breakthrough Therapy designation, and Innovative Licensing and Access Pathway designation, for its psilocybin compound targeting treatment-resistant depression.

Another well-funded psychedelics startup is Beckley Psytech. The British company is just three years old and has raised more than $100 million. The company is developing a pipeline of psychedelic compounds into licensed pharmaceutical drugs.

Under Beckley Retreats, the company also offers psilocybin ceremonies to curious patients in Jamaica and the Netherlands, where consumption is legal. For $5,500, or €4,000, anyone can experience the effects of magic mushrooms for themselves—in guided trips.

Big Pharma waits on the sidelines

The major pharmaceutical companies have largely stayed out of the psychedelics market. The most active player among them is Otsuka with its investments in Compass Pathways and Mindset Pharma.

However, experts expect big pharma companies to step in as soon as the startups are closer to approval. According to investor Tim Schlidt (Palo Santo), the medical cannabis space could offer a glimpse of what's to come in psychedelics in the next few years.

To Techncruch, Schlidt recently said: “Cannabinoid biotech offers some glimmers of what could occur in psychedelics, with Jazz Pharma acquiring GW Pharma for $7.2 billion, and Pfizer buying Arena Pharma for $6.7 billion in part due to their cannabinoid portfolios.”