Longevity: The quest to slow and even reverse aging

Medicine has always been about living longer. The greatest progress has been made in preventing premature death from diseases. For some years now, scientists and startups have been aiming for more. They want to slow down and possibly reverse the aging process. 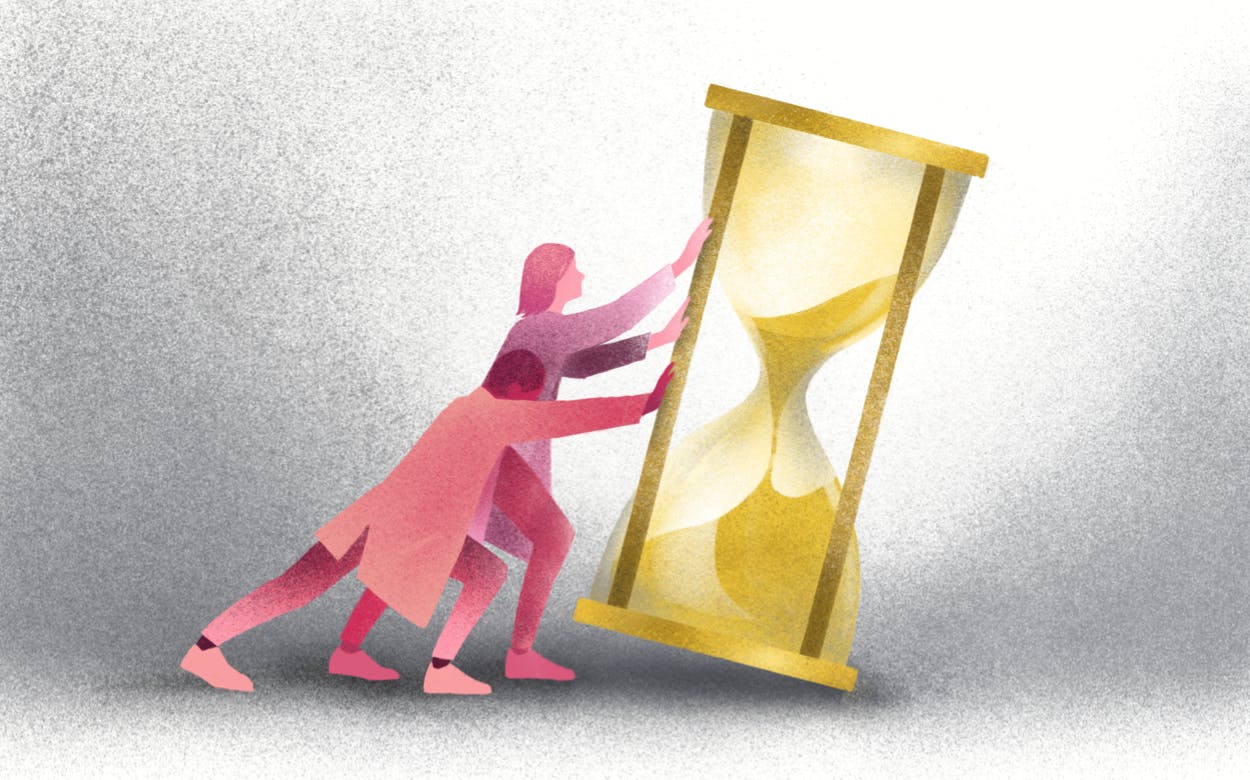 Humans have been living longer and longer. The United Nations estimates that there are 573,000 centenarians (people aged 100 or older) in the world. This number has increased more than fivefold since 1990. According to current estimates, it could rise to 3,676,000 by 2050.

Medical progress has played a significant role in this development. This is mainly because we can now prevent and treat many deadly diseases. For example, the chance of surviving a heart attack has also increased fivefold in 40 years.

For some years now, more and more companies and scientists have been looking at how the healthspan—the period during which a person lives in good health—can be extended. Their focus is no longer on the prevention and treatment of diseases, but on the aging process itself.

According to Bank of America analysts, extending human life will remain one of the biggest investment opportunities over the next decade. They believe the market could become worth at least $600 billion by 2025.

No wonder, then, that longevity is attracting more and more venture capitalists. The Aging Analytics Agency estimates that global investments in longevity-focused startups hit more than $40 billion in 2021.

Almost all of us want to live a long and healthy life. That's why, for example, German entrepreneur and investor Christian Angermayer is extremely bullish when it comes to longevity. He claims that a successful longevity company could quickly become one of the most valuable companies in the world, as the potential customer is 100% of the global population.

Many startups have been founded in recent years under the banner of longevity. Here are three trends that investors and founders are focusing on.

There are many lifestyle aspects that science has long known are conducive to a long and healthy life. A healthy diet, low stress, physical activity, and sufficient sleep are at the top of the list.

And yet, in the modern world, many people fail to follow these demonstrably useful patterns. That's why there are companies that make their money with little helpers that help us users build, monitor, and stick to healthy habits.

Noom helps its users eat healthy. The company raised $540 million last year at a valuation of $3.7 billion. In addition, there is a whole armada of supplement startups like Ritual, The Nue Co., and Feel.

Fitness and health trackers such as Oura and Whoop help users build healthy sleep and exercise habits. Both have raised well into triple-digit millions in venture capital.

Stress also has a big impact on our long-term health. This is why more and more trackers are measuring our stress levels and giving us tips on how to reduce stress. Nowatch is the first health tracking startup to focus entirely on stress.

Everyone is different, which means we each have different critical factors for a long, healthy life. A broad group of startups promise personalized longevity support based on various biomarkers:

Human Longevity has raised $330 million for genomics-based health assessments aimed at developing personalized diagnoses and recommendations for a long and healthy life.

Perhaps the most exciting aspect of longevity are the companies working on the aging process of cells and their reprogramming.

One of the largest companies in this field is Biosplice Therapeutics, which is working on the restoration of human tissue with a technology called alternative splicing.

The most dazzling company is certainly Altos Labs. The startup is working on cellular rejuvenation to reverse diseases. It was financed by Silicon Valley giants like Jeff Bezos with $3 billion.

As fascinating as the idea that we can stop the aging process is, the whole endeavor is still uncertain. There are more than a few serious scientists who criticize these shiny startups.

Speaking to Technology Review, Spanish embryologist and stem cell specialist Alfonso Martinez said he thinks Altos is an alchemy project, like those medieval rulers once funded in search of the philosopher's stone—a substance they believed could turn lead into gold, not to mention cure all diseases.

Another reminder that science and pitch decks are often far apart is Unity Biotechnology's stock price. The company works on therapeutics that prevent, halt, and reverse various diseases of aging. The company was founded in 2009, raised $290 million in funding, and went public in 2018. Since then, the company has lost 98% of its value.