If we could preserve organs outside the body longer and perhaps even regenerate them, we would take an extreme load off the organ donation healthcare system. Tevosol is working on a solution that would change many things for the better. 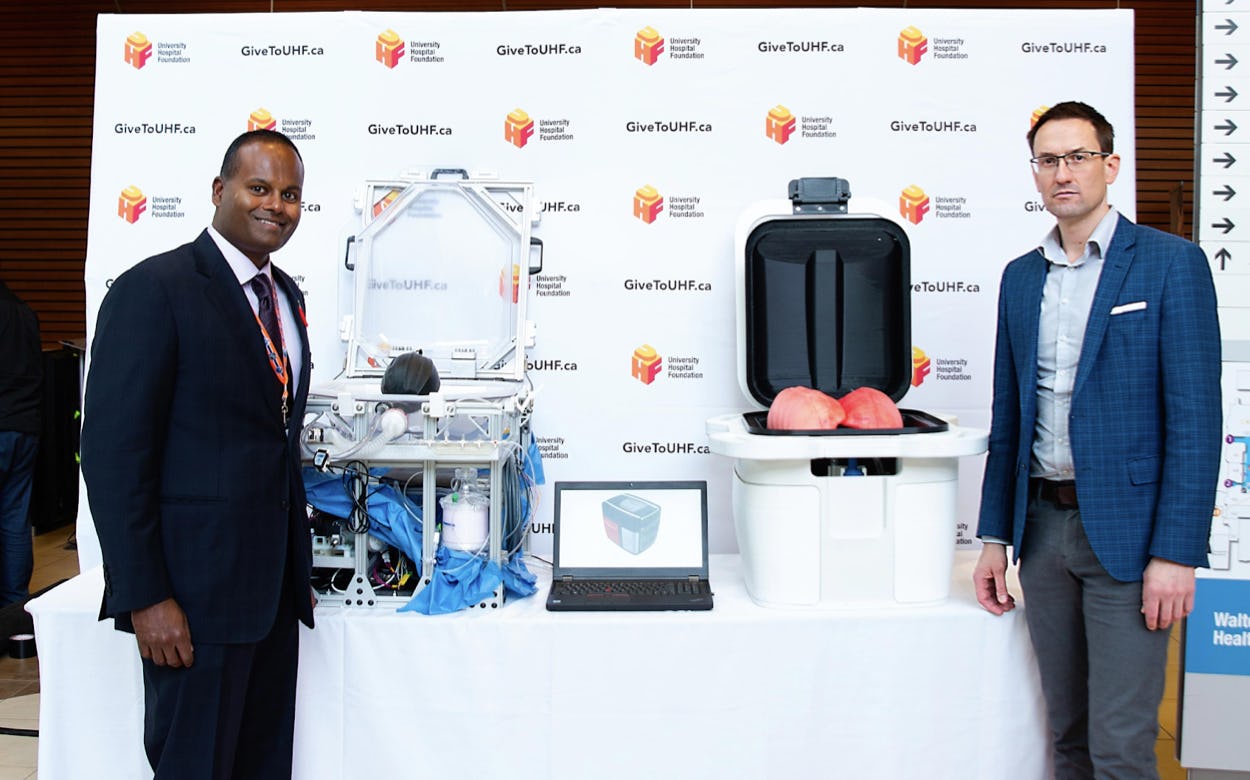 Organ transplantation has made tremendous progress through improvements in surgical methods and organ preservation. Yet despite progress in medical, pharmacologic, and surgical techniques, the shortage of organs is a worldwide problem:

As life expectancy has increased in recent decades, so too has the need for organs.

Surveys show that the willingness to donate organs is very high in many countries. But not everyone who registers as a donor can actually donate.

In addition, registered donors who die outside a hospital generally cannot donate their organs because the tissue cannot be monitored or transported quickly enough to keep it viable.

The problem is that donor organs must not be diseased. Moreover, the donor and recipient should be physically close, because every delay between removal and implantation increases the risk of the organ or tissue no longer being healthy enough.

In addition to increasing the donor pool, work must also be done to keep organs alive outside the human body and to optimize logistics.

Significantly more lives could be saved if organs were to remain transplantable longer, and if the match between donor organ and recipient could be optimized.

This problem has now been addressed by two Canadian professors. In 2015, they founded Tevosol, a company that develops a machine that not only keeps donor lungs viable for longer, but also improves the health of the organs.

The device mimics the way lungs work in the human body, and it already has been used to successfully complete 12 patient transplants. The device can extend the transplant window to two days and even repair damaged lungs by administering drugs.

If the device is approved in Canada in late 2022, it could have revolutionary implications—not only in the field of lung donation, but also in the field of heart, liver, kidney, and limb donation. An extended transplant window, coupled with optimized logistics, would ensure better overall care.

Yes, it still sounds very much like science fiction. But we would all benefit if organs could be preserved outside the body. We should remember that it's not just a matter of increasing the pool, but also of increasing the quota of relevant donations. Tevosol is paving the way.