Do U.S. mental health startups make getting Adderall too easy?

Last week, the Wall Street Journal reported that employees of telehealth mental health startups Cerebral and Done are accusing their employers of prescribing ADHD drugs such as Adderall too easily. 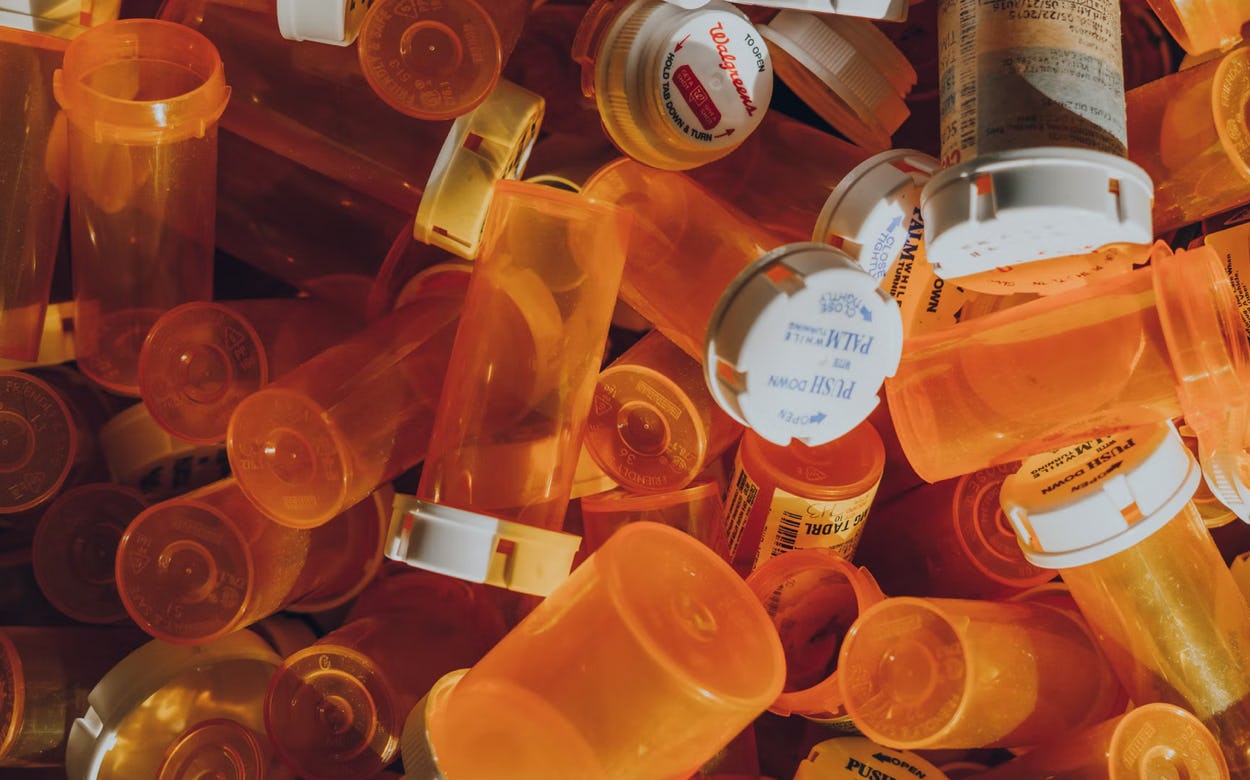 What are the accusations?

The accusations are not new—but they’re becoming more frequent. The last one was only two weeks ago. Caleb Melby, a Bloomberg News reporter, made a similar case against Cerebral.

Mental health issues have massively increased during the public health crisis. According to the WHO, the COVID-19 pandemic triggered a 25% increase in anxiety and depression worldwide.

With the outbreak of the pandemic, the U.S. government made it possible for practitioners to prescribe controlled substances online, since many patients could not see their doctors in person.

The American Psychiatric Association and other stakeholders are now pushing for the permanent waiver of in-person prescription requirements.

The somehow more relaxed regulation, paired with rising mental health problems, has resulted in a boom of telehealth mental health startups. Cerebral, for example, was founded just weeks before the Corona outbreak and has raised close to $500 million since then.

The rise of telehealth mental health startups coincides with the increasing demand for online health services and stimulants such as Adderall, according to the Wall Street Journal. Prescriptions of the medication dispensed in the U.S. jumped to 41.4 million last year, up 10.4% from 2020.

Startups have more to offer than Adderall

The mental health crisis—affecting young people in particular—is real. We need solutions for them, as the traditional healthcare system cannot treat all these patients.

And the startup world has ideas to fight the mental health crisis beyond prescription drugs:

The same way it is important to discuss the allegations, it is equally important not to condemn mental health startups in general.