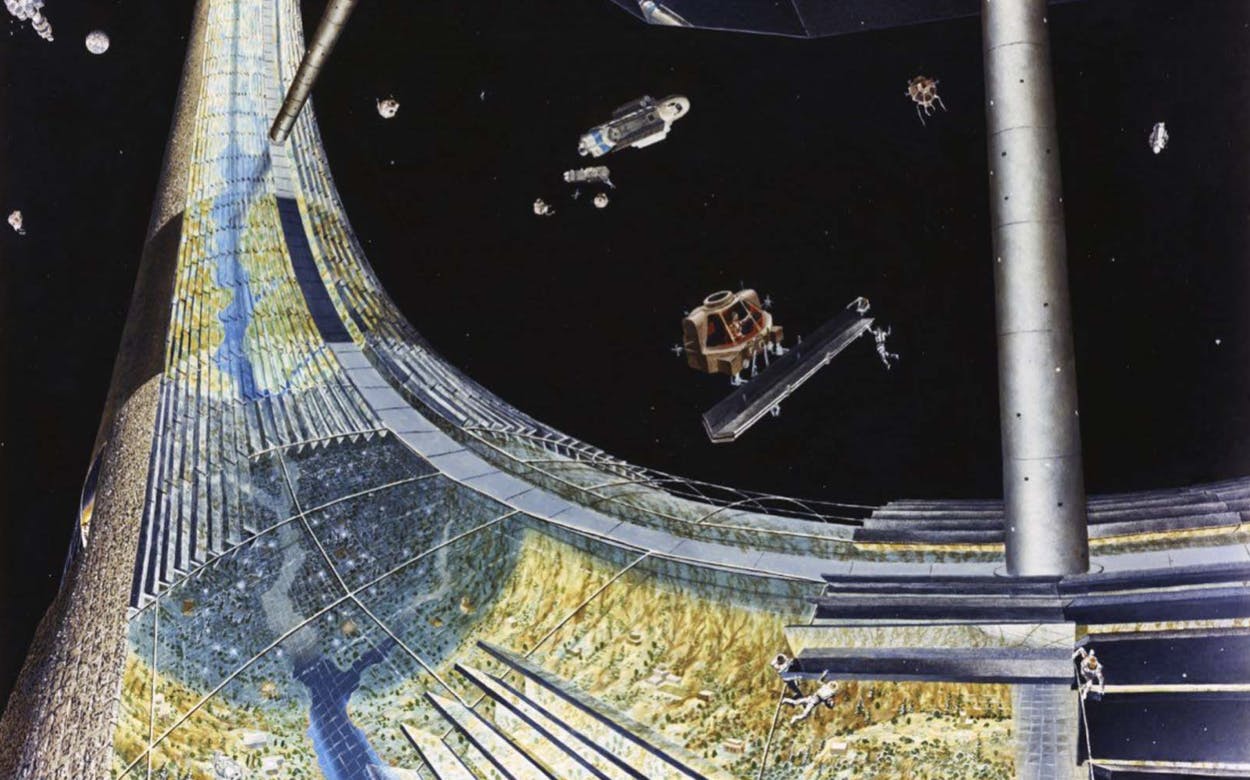 Longevity, the quest to expand the human healthspan, fascinates me. For me personally, it's all about growing older in a healthy and mobile way. I would like to live to be over 90 and still be able to play actively with my grandchildren and not lie lethargically in bed.

But I'm also inspired by the pioneering scientists and entrepreneurs who want to go further. Companies like Calico Labs, whose mission is to understand the puzzle of aging deeper than ever before. People like Harvard scientist David Sinclair, who says, "There is no reason we couldn't live 200 years." Rick Klausner, the chief scientist of Altos Labs, who says, "We think we can turn back the clock."

This is all true, but I have a feeling that the true value of such bold visions is misunderstood: They drive people to explore new frontiers.

They remind me of dreams about life in space from the last millennium. In the 1970s, people imagined that we would have large human colonies in space today. Has that come true? No! Would such a form of life be unreservedly desirable? No!

But the vision was the driving force for incredible progress. CT and MRI scanning, artificial limbs, insulin pumps, and water filtration are just a few of the technologies that have been made possible by space travel.

So I wish we could stop talking down those visions of slowing down or even reversing the aging process, and appreciate them more for what they are: a powerful driving force for medical and human progress. 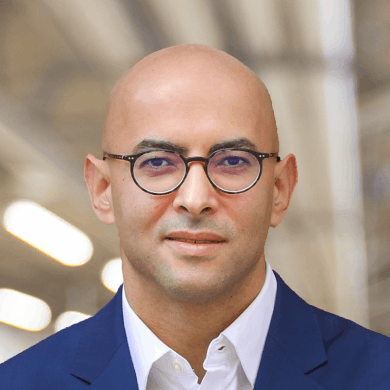